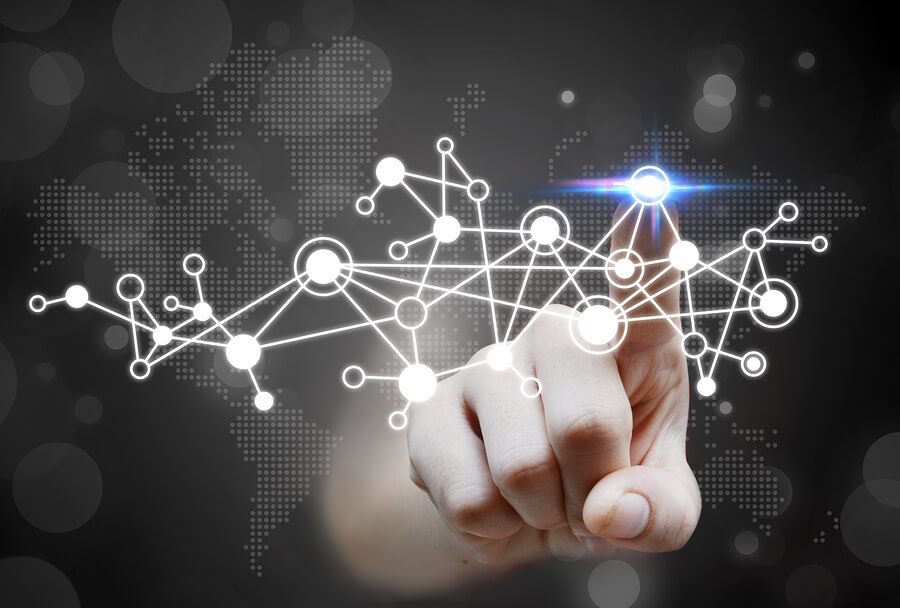 It seems that there is a lot of confusion about what products exactly constitute the “Internet of Things” (IoT), as well as a general skepticism as to what could actually be gained by owning a Wi-Fi enabled coffee maker.  Not to mention the very tangible undercurrent of concern associated with fears that a malicious programmer on the other side of the globe might hack into the family ice maker and steal bank account numbers.  These fears and misconceptions, like many things in life, can be better grasped and put into perspective with a more complete understanding of the wide world of the “Internet of Things” (IoT).

In short, IoT is the tag that’s been stamped on a variety of everyday objects from bicycles to industrial HVAC systems, with which the widespread proliferation of the Internet has enabled to become connected via integrated circuits, sensors, and network connectivity.  This connectivity then allows for the seamless exchange of the mountains of data generated by these systems with the goal of improving the efficiency, performance, and user experience of these devices.  The ultimate goal of such connectivity is the endless optimization process with the aim of increasing the tangible value added to the end user of these systems.

The potential applications that such interconnectivity could create is staggering, to say the least.  Certainly ongoing research in the burgeoning field will eventually fully flesh out all of the potential avenues that this sort of connectivity opens up.  Nevertheless, a cursory overview of the technology, its risk/reward profile, as well as a general idea of a few affordable commercial items that are currently on the market, would provide an excellent starting point.

First of all, the technology starts with simple wearable health devices that are already widely used today.  Something like a heart monitor that is able to upload and analyze massive quantities of patient data into a private cloud server would be extremely useful for any person suffering from a chronic heart condition.  The technology would then expand greatly from there to include anything from a digital remotely controlled traffic sign connected to a smart traffic grid, to intelligent grocery shopping systems whereby a refrigerator at home that is dangerously low on milk could quite literally lead the consumer to the milk aisle (via a smartphone), right to the shopper’s preferred brand.  In such a world, the iconic Jerry Seinfeld monologue about the grocery shopping conundrum that occurs when it’s time to decide whether or not to buy milk at the supermarket and the shopper mistakenly either buys too much milk and has to consume it all before it spoils or does not buy any milk and ends up eating dry cereal for breakfast all week, will be a relic of ancient history.

Although the onslaught of IoT consumer items remains just around the corner, it’s estimated that the number of connected non-computer/PC/tablet/smartphones will reach 50 Billion devices by the year 2020.  However, there are still a number of interesting devices on the market today, and the website (http://iotlist.co) is a great place to browse many common IoT items like the Apple TV, as well as number of other interesting niche devices such as air quality monitors designed to help people with severe air quality allergies. 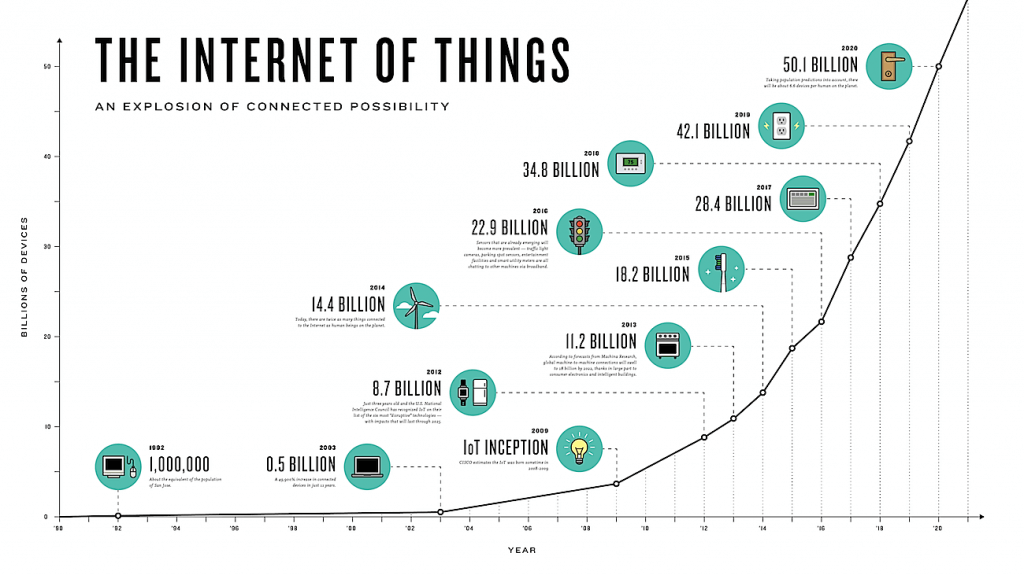 While the gigantic number of potential benefits that interconnected everyday items could bring to the consumer is undeniable, so too is the legitimate concerns about the security of such systems. The mountains of personal “cloud” data that connected items would generate would be an extremely tempting target for hackers and other others with malicious intent.  Because of this significant risk, rigorous security safeguards must be built into architecture of IoT devices in order to maximize the protections to safeguard personal data.  In recognition of the security challenges, the International Standards Organization (ISO) is working to identify how their Information Security Management Systems (ISMS) standards (ISO 27000 series standards) can be specifically adapted or leveraged for IoT specific security requirements. Additionally, the Standards branch of the Institute of Electrical and Electronics Engineers (IEEE) is also working to consolidate and standardize general computer architecture requirements with the aim of ensuring that security is built into the base level infrastructures of IoT systems.

Some people express a more visceral and fearful reaction that this generation and integration of massive quantities of data into the cyber-realm is a security risk that’s far too great to be undertaken.  However, the advent of every new technology comes with an equally great responsibility to develop, promote, and ensure responsible uses of the technology.  The invention of the automobile was a dangerous technological advance as well, but smart investment in automobile safety systems, modern engineered roadways, and driver safety public awareness campaigns have helped enable safe transportation for millions of drivers across thousands of miles.  With similar upfront investments in data security infrastructure, the IoT revolution does not have to be feared but instead can be welcomed.

Be sure to check out our other posts on IoT, click below!

The Internet of Things – Are We Secure?

The Internet of Things – What is Industry 4.0?

The Internet of Things – What is a Smart City?

Carlicia is a Product Marketing Engineer at MISUMI, holds a degree in Mechanical Engineering from the University of Illinois at Chicago and is currently en route to completing her Master's Degree in Energy Engineering - May 2020. She is a Certified SOLIDWORKS Associate, Marketo Certified Expert, and is passionate about education and training.
Load More Related Articles
Load More By Carlicia Layosa
Load More In General Interest

Bulky Cables Have Their Place in Smart Factories

10 Products to Add to Your Wish List Bill of Materials