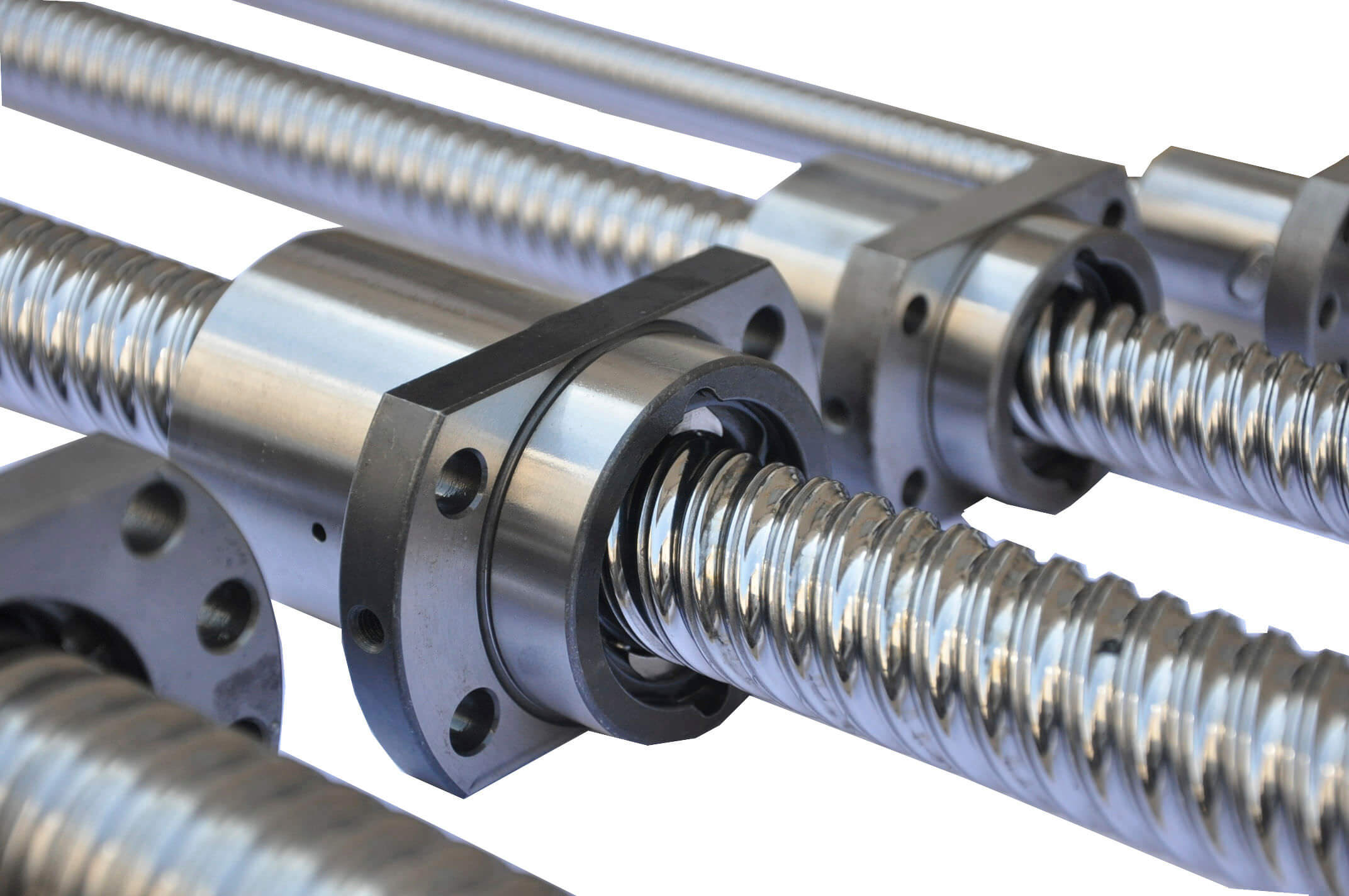 The need for speed! Increasing speed will increase accuracy and there are a variety of challenges to overcome to get that optimization.  To review, a ball screw is a mechanical element that converts motor’s rotary motion into linear motion.  Therefore, there are two requirements for high speed optimization of ball screws.

Since the accuracy increase is also needed at the same time as the ball screw speed increase is needed, (1) and (2) must be satisfied simultaneously.

Increasing ball screw speed has many limiting factors to take into consideration.  Proper calculation of the critical speed is recommended for less vibration.  This completes the Mastering Ball Screws series.  Thank you for tuning in!