The first design drawings can be dated as far back to the 16th and 17th century.  Utilizing handmade tools to draw concepts and measurements.  Of course, as mankind evolved, so did the tools, eventually developing drafting tables, drawing boards, T-squares, triangles, French curves, and advanced compasses.  Up until the early 1950s, all technical drawings were done by hand using these tools.  This timing consuming and skillful task required accuracy, a keen knowledge of measurement, and an understanding of geometry. 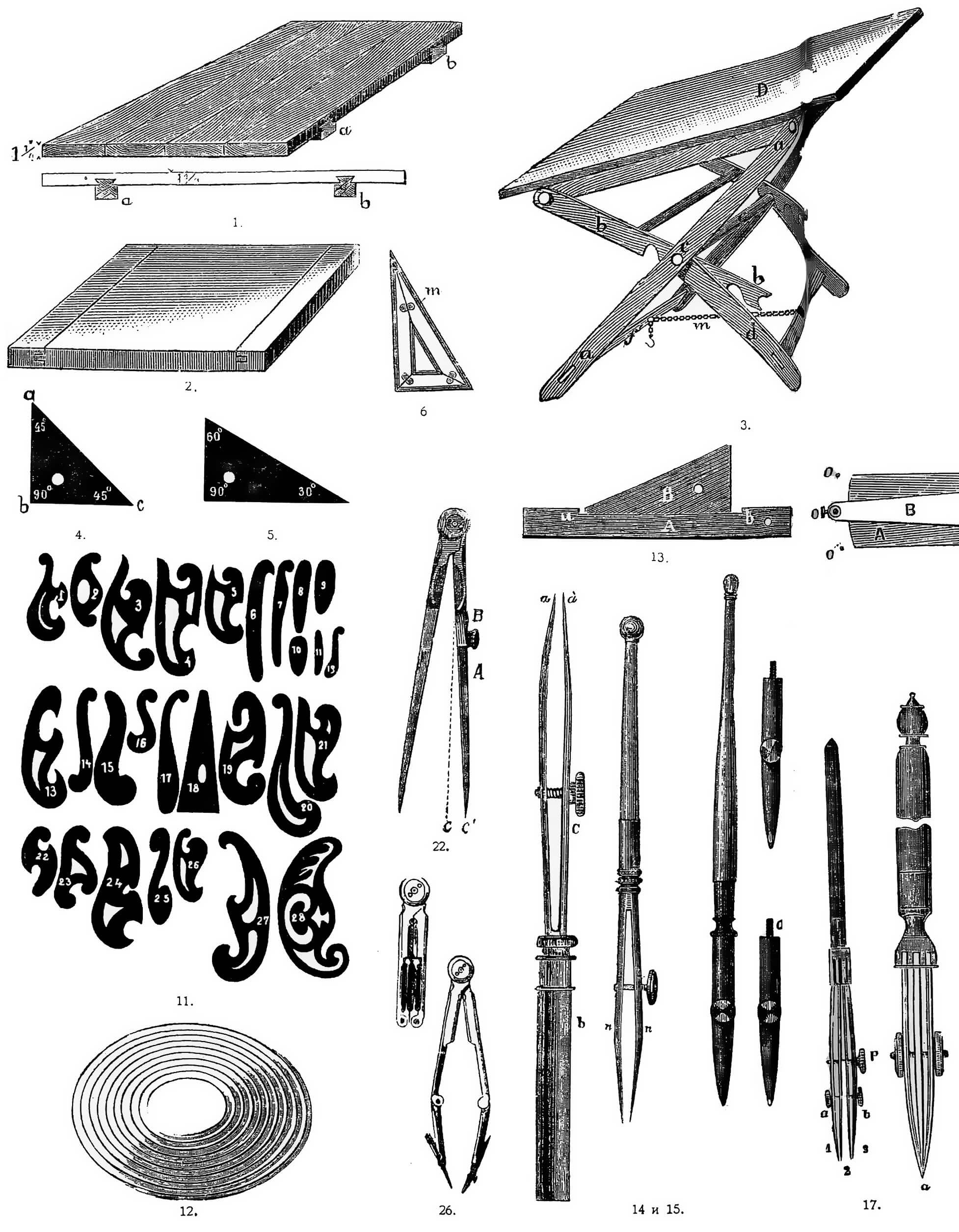 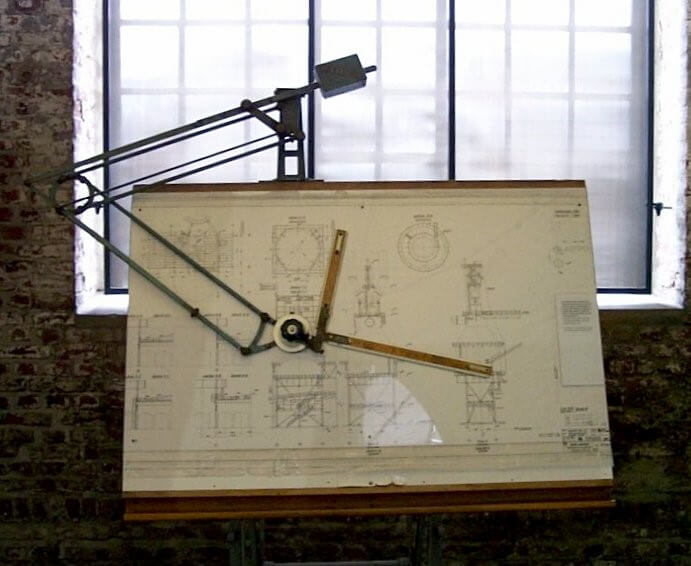 Until Dr. Paul J Hanratty changed the game by inventing a program that could draw simple lines on the computer when they were the size of a room in.  Hanratty then worked with a research team at MIT to expand his work which resulted in a program called Pronto (Program for Numerical Tooling Operations) in 1957.  Also at MIT in 1962, the first graphical user interface using a light pen to draw on a cathode ray tube was presented by Ivan Sutherland.  This was called “Sketchpad, A Man-Machine Graphical Communication System”. 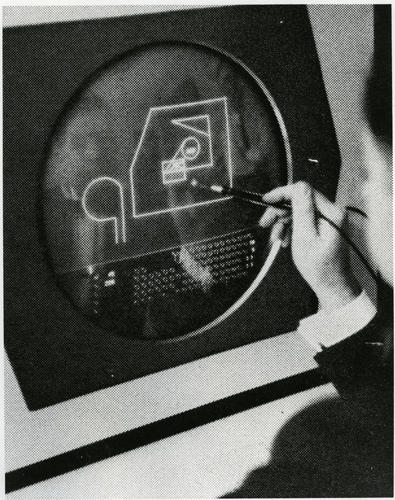 Image from University of Cambridge

In the 1960’s, key breakthroughs were the first digitizer and the first production interactive graphics manufacturing system, DAC-1.

The biggest jump in CAD was in the 1980’s when Autodesk released AutoCAD in 1983.  This was a big step as computers were evolving alongside CAD.  With the use of AutoCAD and computers available at a larger scale, design engineering became vastly more affordable.

3D modeling came into the picture in 1987 with the release of Pro/ENGINEER.  In 1995, SolidWorks was released for use in Windows.

Hanratty’s CAD program cost about $125,000 in the 1970s.  Autodesk’s programs were about $1,000 with the release of AutoCAD in the 1980s.  It wasn’t until the early 2000s that these programs became more affordable with pricing at $895.  Now, CAD programs are available at a few hundred dollars with student versions at a discounted rate.

The release of SolidWorks and other CAD platforms such as Inventor and SolidEdge was a breakthrough in design as it became available in nearly every design house.  Computers became smaller and 3D modeling became more powerful.  Even manufacturing benefited from this breakthrough leading to CAM, greatly increasing productivity in the industrial manufacturing market.

The advantages of CAD became limitless…

The invention of the computer changed the face of design forever.  In the next few posts, we will dive even deeper into the CAD world including topics such as PDM/PLM, CAD/CAM, FEA, and Simulation.  Not sure what those are?  Stay tuned for an introduction to each of them!

Looking to design better in the modern age? MISUMI’s SOLIDWORKS tool, inCAD Components, allows you to access their configurable components without the hassle of navigating back & forth between your web browser and CAD platform. Learn more.