Automation may be one of the more polarizing topics in America right now. For millions of American workers, especially those in non-skilled jobs, automation is probably seen as a threat, not an improvement, to their quality of life. Many jobs such as cashiers or factory workers have already been replaced by automation. However, the aim of this article isn’t to focus on the impact automation will have on labor. Do a quick Google search for the word “automation” and you’ll see plenty of publications have already done that ad nauseam. Instead, let’s look at some of the coolest, weirdest and most interesting places you can find automation. 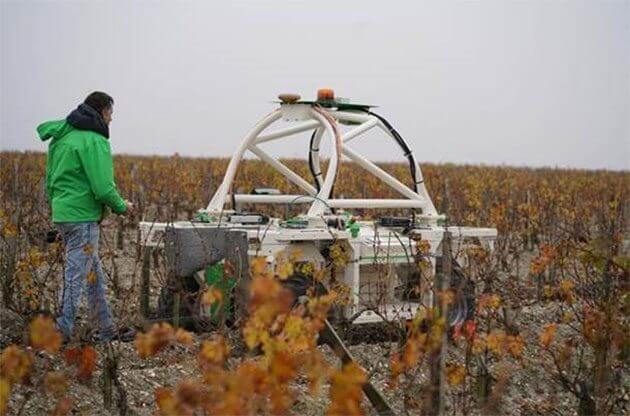 Many high-end products are known for their pristine craftsmanship and attention-to-detail. After all, auto manufacturers still pride themselves on the handmade nature of their vehicles. Surely, the world’s most expensive and coveted products can’t be touched by filthy robots, right? Not so.

At their vineyard in Bordeaux, Château Clerc Milon, one of the world’s most prestigious winemakers, have already successfully tested a prototype robot named “Ted”. The vineyard robot is designed to do the more arduous work usually done by people like weeding vines and cultivating the soil.

Though Château Clerc Milon claims these robots will never replace the human touch required for high-quality harvesting, they believe Ted will enhance the well-being of their workers by reducing manual labor. Quite an evolution of a company in business 228 years. 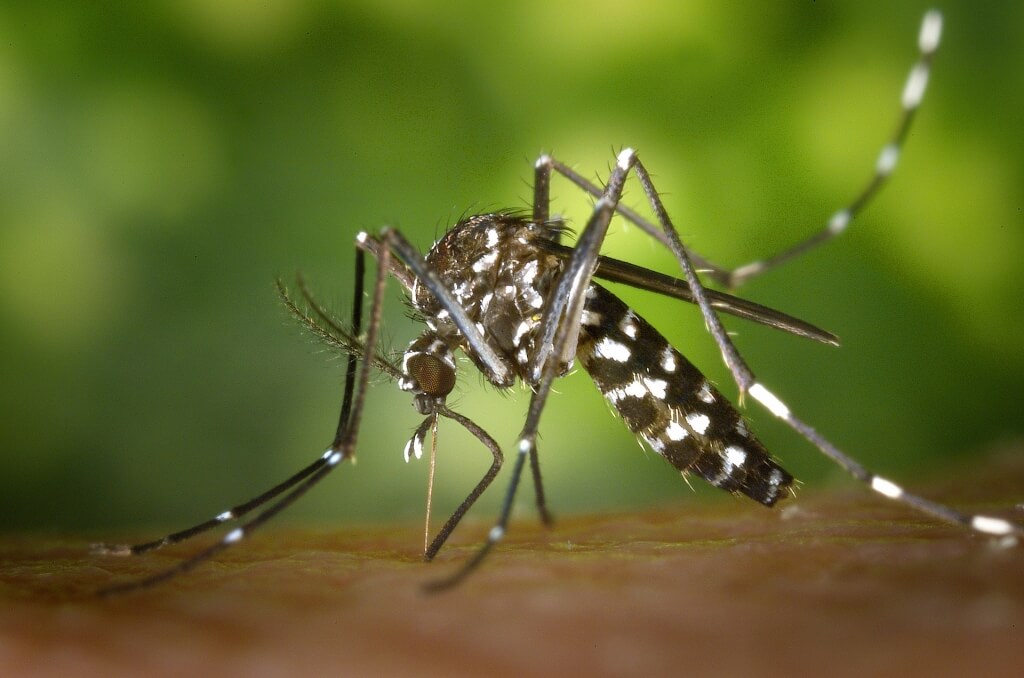 Nobody likes mosquitos – at their best, they are an annoying side effect of going outside in warm weather. At their worst, they are a vector for some nasty diseases like the Zika virus. Most people just use bug spray to keep the miserable insects at bay, but at least one company has gotten so fed up with mosquitos that they decided to design a process to eradicate them at scale. Their solution? Cook up even more mosquitos.

Initially, this seems counterintuitive, but after Verily’s Debug Fresno van releases hundreds of thousands of sterile male Aedes aegypti into the California air, they mate with female mosquitos who are unable to produce offspring. This is the basis for ‘Dubug Fresno’, a project that aims to reduce the global health impact disease-carrying mosquitoes inflict on people.

Although the distribution of the mosquitos may not be easy, the real challenge could be in raising them. Verily, an Alphabet company has a factory full of robots dedicated to rearing the mosquitoes. The system automates feeding cycles and growth monitoring. Once the skeeters are ready, they are sorted into males and females. This is the crucial part: the plan doesn’t work if any females slip through the cracks. Even though humans have gotten better at identifying sex over the years, it’s still an extremely difficult process and impossible to achieve at scale. Details are sparse on the automated sex-sorting system Verily employs, but what we do know is that it’s a two-step process that uses computer vision.

Sex-sorting at scale has always been a huge hurdle, but thanks to the Verily’s automation expertise, MosquitoMate will disperse 25 times more sterile mosquitoes in Fresno than they were able to do on their own last year. This improvement could eliminate enough Zika carrying mosquitos to make California residents safer as they go about their lives. 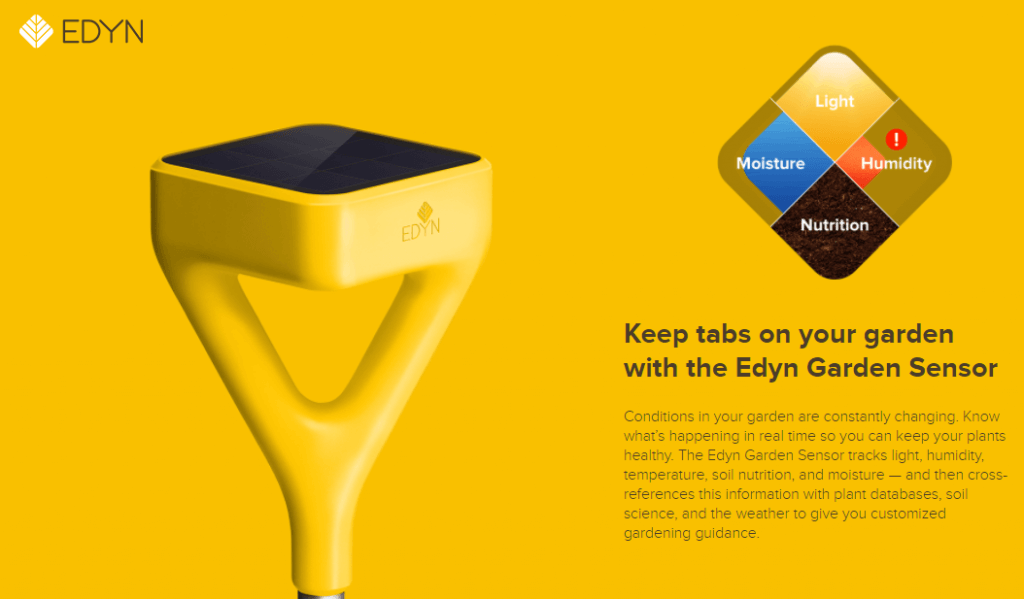 When most people think about pot, automation probably doesn’t come to mind, unless that person is an engineer or an entrepreneur. It turns out that farming, distributing and selling the plant is a highly technical process that relies on big data, drones, AI-powered robots, IoT and fewer humans by the day.

There are several areas these technologies come into play. The first is planting. There are thousands of different strains for weed enthusiasts to choose from, even at this early stage of pot as a commercial product. Growers must decide which strains are more profitable and which ones should be discontinued. Big data technology is helping many companies by giving them real-time actionable insights.

Due to the sensitive nature of the crop, marijuana farmers must ensure a fine balance between light, moisture and water for an optimum yield to be achieved. Many growers are using IoT-enabled farming sensors that automatically monitor the real-time temperature, light, and soil acidity data to a central cloud. This data is used to optimize later harvests.

Then there’s the harvesting – a typically time-consuming and costly process that Bloom Automation can automate with robots at a fraction of the price. Bloom Automation’s robots have advanced image recognition capabilities that can trim plants with the precision and care of a human. They claim their robots can do it with speed too, taking only four minutes to trim a branch – much faster than humans. 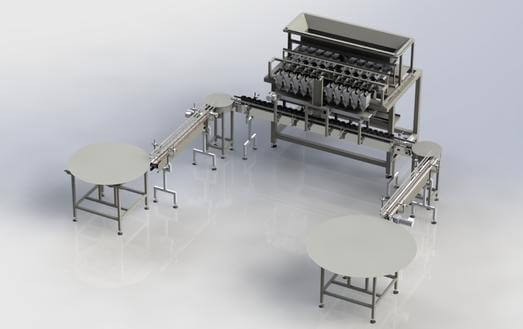 Finally, the product needs to be packaged and tagged before it’s distributed. One company called Meridian Merchandising is helping farmers automate their marijuana packaging which can improve accuracy and speed. Packaging and tagging are important for this industry because of the strict government regulations used to prevent illegal sales. If products were to be mislabeled, it could mean a large fine or even a loss of license for a seller. This side of the business has grown large enough to attract the attention of Microsoft who partnered with Kind, a marijuana-tracking software startup.

Although there are still many legal hoops to jump through for companies trying to grow and sell marijuana, it has not stopped them from innovating. Soon the same states where people drove to meet a dealer to buy weed illegally might instead see drones delivering a perfectly legal product right to their doorstep.

There you have it, 3 of the weirdest places you will find automation. Although, one may not argue that they are not weird but more ingenious and fine pieces of engineering!