Proximity sensors are a type of sensor that is capable of identifying the presence of an object in a specific region without physical contact. The nature of it being a non-contact type sensor is an advantage because it inherently protects the sensor from wear and damage that would usually occur from having come into contact with objects repeatedly. This helps maintain the integrity and functionality of the sensor for longer periods of time.

There are different types of proximity sensors, and which sensor is used depends on the type of object that the sensor needs to detect. Inductive proximity sensors consist of two different types, the high-frequency oscillation type and the Magnetic (reed switch type). Another type of common proximity sensor is known as the capacitive type sensor. Proximity sensors come in a variety of form factors such as rectangular, cylindrical, and through-hole styles, with the most popular being the cylindrical types as they are threaded on the outer body to facilitate easy adjustments. They can also be mounted in a variety of different ways. Below in Image 1 we can see two ways that a cylindrical proximity sensor can be mounted in industrial applications. Figure 1 shows the use of shaft collars and a mounting bracket and Figure 2 is an example using a post clamp.

The three kinds of sensors mentioned above each have their own set of characteristics. The high-frequency oscillation type works by creating an electromagnetic field is and able to detect all metals and its recommended detection distance is usually within 70% of the value detailed in the product specifications. The detection distance usually varies on area size and shielding methods of the sensor. The recommended detection distance also depends on the target material as stainless steel would be approximately 70%, aluminum would be around 30-40% and steel would be near 30%.

Magnetic (reed switch type) can only detect magnetically permeable objects with a detection distance of 4 – 50mm. The magnetic type sensor usually has low operating costs as the sensor doesn’t need a power source. It does have some short comings as it can have slow response times.

Capacitive sensors have greater versatility as it can sense lower dielectric materials, which mean these kinds of sensors can detect objects such as glass and plastic. These types of sensors work by acting like an open capacitor with an approaching object leading to an increase in capacitance which is detected by a connected evaluating circuit. The sensors detection distance is in the range of 0 – 40mm. These sensors typically have a wide sensitivity band of materials it can detect which makes it particularly useful in difficult applications.

Whether you’re building a new machine or considering ... 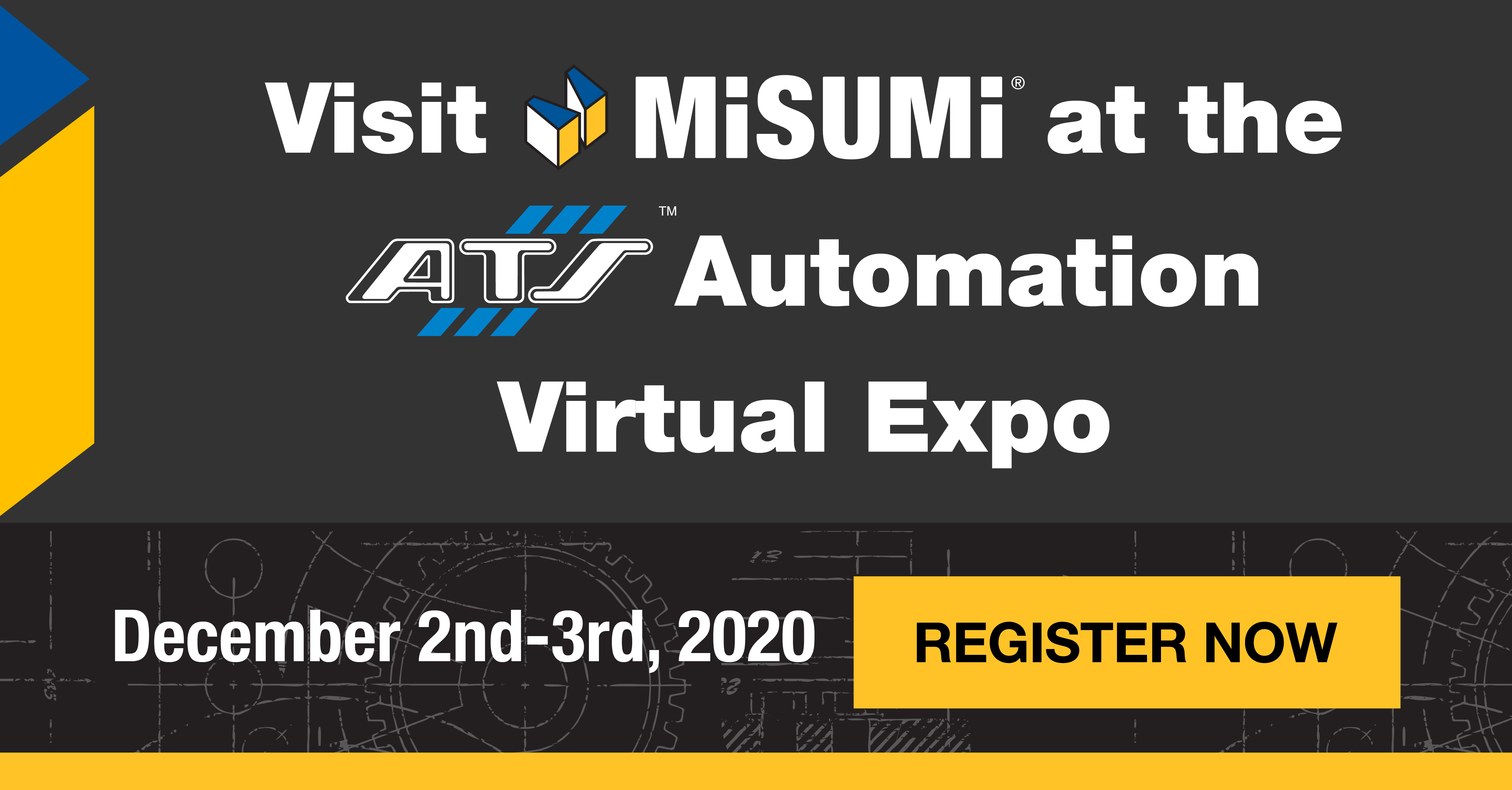 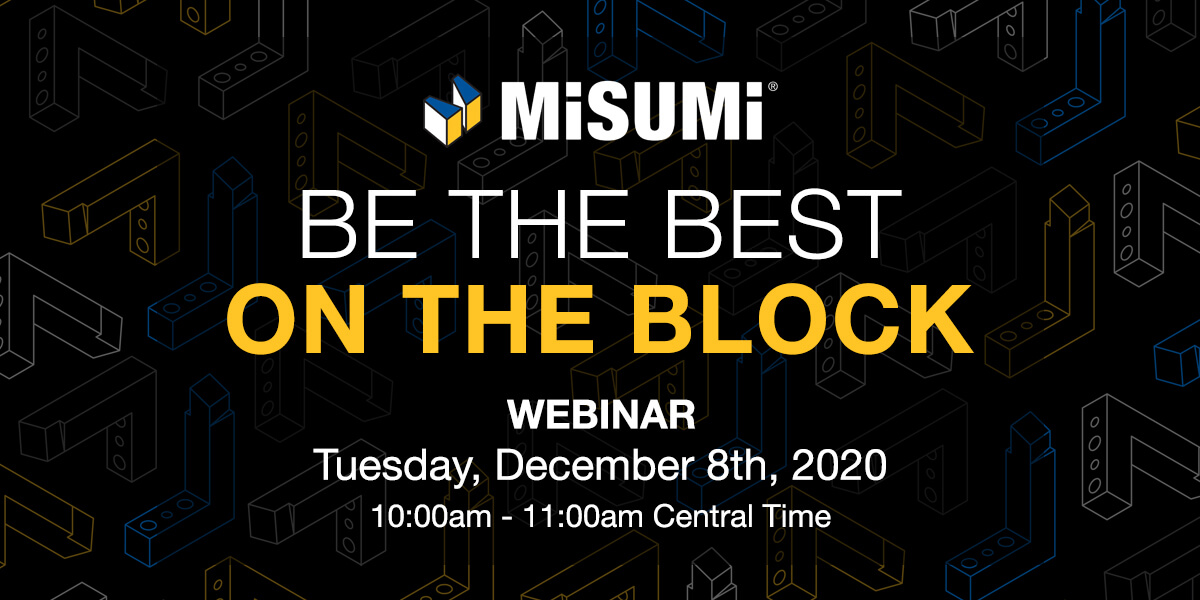 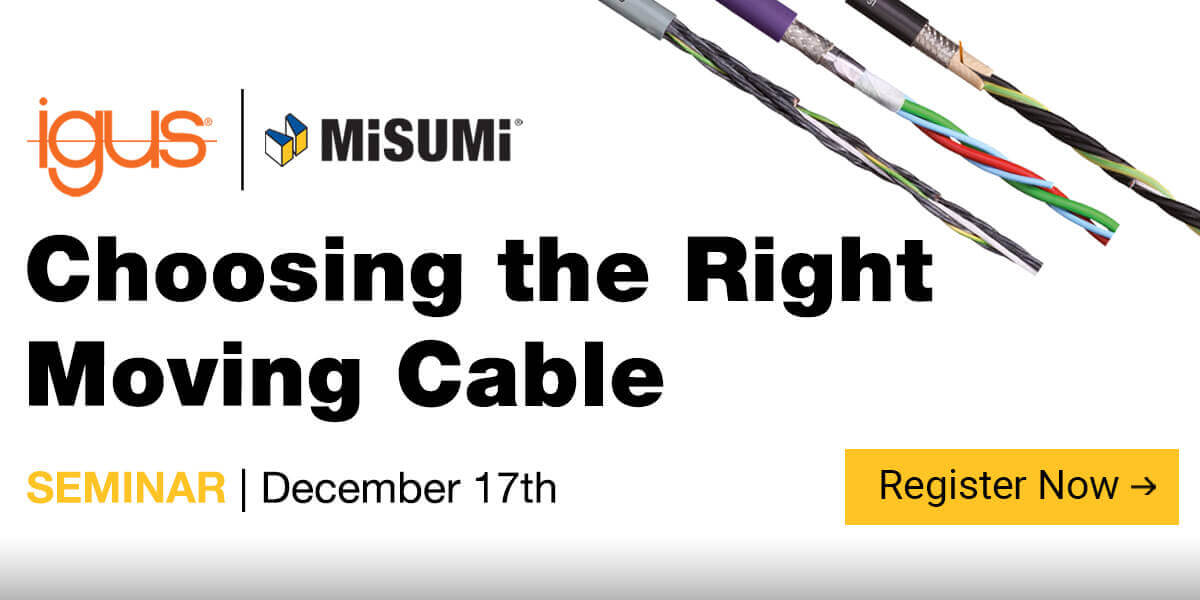