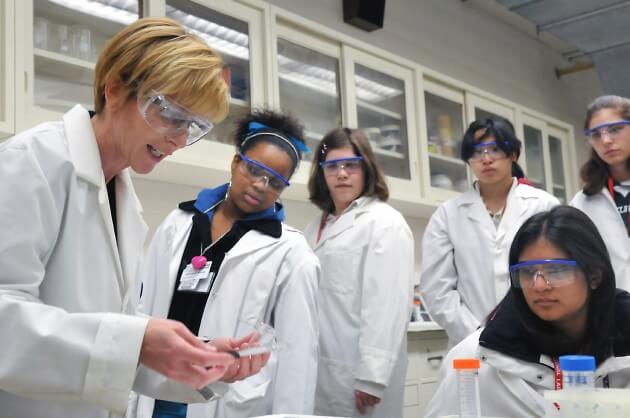 The Changing Landscape of STEM

The landscape of careers in engineering and science have undergone a significant shift over the past few decades, as both the diversity of the workforce and the varieties of the work comprising the fields have grown by leaps and bounds.  Science, Technology, Engineering, and Math (STEM) fields have broken out of the traditional molds in which they have been cast over the past century.  Technical industries such as computer software engineering have emerged along with new, radical advances in material engineering and breakthroughs in both biomedical and aerospace engineering.

To some extent this evolution has led to a de-facto diversification of the engineering professional talent pool, but this technological revolution, when coupled efforts by influential engineering and academic leaders has led to far more significant advances, creating a stronger, more diverse workforce.   To fully understand the advancements in the field’s diversity as well as the improvements still needed, it is important to first grasp how the field has changed over the past few decades. 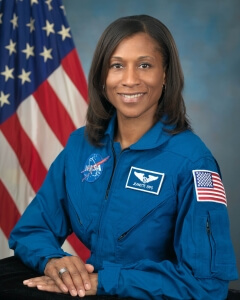 Jeanette J. Epps, PhD is a NASA Astronaut. She received her PhD in Aerospace Engineering from the University of Maryland in 2000.

Historically, the engineering workforce in the U.S. has been largely homogenous with the majority consisting of white men. In 1983 less than 6% of engineering professionals were female, and non-whites made up less than 5% of the engineering work force.  A field with this composition was not especially welcoming to women or minorities, and the future of the science and engineering fields appeared to be largely entrenched in a malaise of homogeneity with the number of bachelor’s degrees awarded to men in 1985 (203k) greatly outnumbered the number awarded to women (129k).  Simply put, there was not a concerted effort to bring meaningful change in the field in order to foster a stronger, more diverse workforce.

Over the past few decades, with the advent of new industries such as computer science, there is an increasing demand for a more diverse pool of talent to enable the U.S. to compete globally.  Numerous engineering programs have emerged to reach out to students interested in potential careers in an engineering discipline with the goal to broaden the field’s talent pool.

The Society of Women Engineers (SWE) and the National Society of Black Engineers (NSBE) were created to encourage and support women and minorities interested in careers in engineering by providing scholarships and performing numerous outreach initiatives focused on K-12 students.  They have also been staunch advocates for women and minorities by highlighting the unique talents and perspectives of these engineering professionals, which they believe will lead to a stronger workforce as well. They encourage engineering excellence and professionalism by recognizing members with awards and achievements among members.

The success of groups like SWE and NSBE as well as the broadening of the engineering field in general may be partial evidence that the changing landscape of traditional engineering is shifting to become a far more diverse field.  Today, the white male demographic comprises 51% of the U.S. engineering professional population, with a fairly diverse group comprising the minority 49%, as shown below. 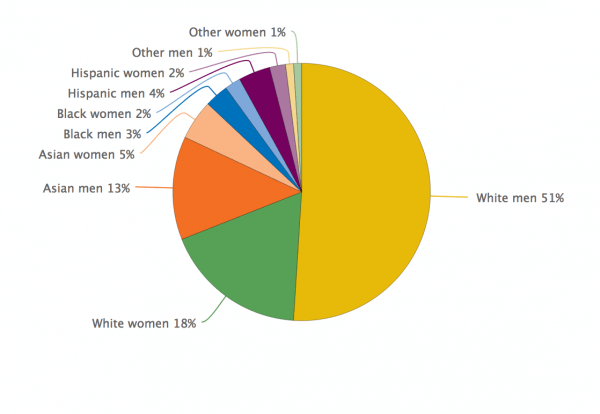 Despite the progress over the past few decades, many business and academic leaders believe that there is a lot of work left to be done in order to continue to diversify and strengthen the workforce in order to help ensure that the U.S. remains a world leader in STEM innovation and investment. Statistics show that less than one-third of engineering and science professionals today are women, with African Americans and Latinos only making up approximately 5% and 6% of the engineering workforce despite the fact that they comprise 12% and 17% of the US population respectively. 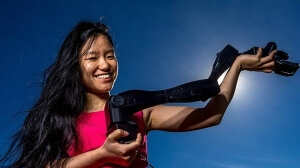 Over the next decade, as more governmental leaders recognize the need for a strong STEM workforce, we should see a renewed push to invest in early education and cultivate early interests in STEM disciplines in young women and minorities.  Colleges and universities will also be instrumental in recruiting the pool of minority and female talent.   In light of the progress that must continue to be made, it is important to note that STEM fields have succeeded in forging a more diverse work environment.  The next few decades should lead to even greater leap in the strength and diversity of the engineering work force and position the U.S. to take on the new and exciting technological challenges of the 21st century.

To read more about what one group of students is doing to encourage young women who are interested in STEM, visit our article on Printing Inspiration: 3D Printing in STEM Education.