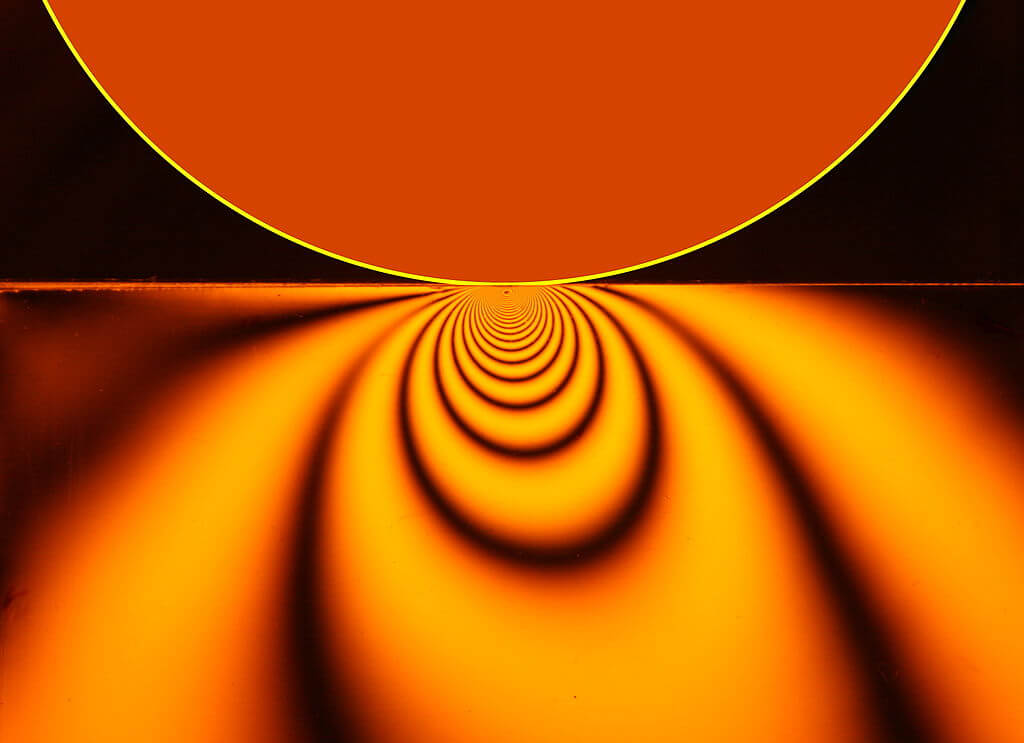 Linear motion components, linear shafts and linear bushings have different features available to avoid friction.  Friction forces are generated when solid objects in contact make relative motion. It is one force linear motion must overcome for smooth movement in accurate applications.  Friction coefficient is the unit of measure for friction force.  This is what increases the amount of force required to move an object.  These friction forces must be managed properly with lubrication and etc, or may result in troubles shown below.

There are two types of friction.
A) Sliding Friction
B) Rolling Friction

The sliding friction is the type seen with Gib Slides, skies and sleds. The [Fig.] shown below is an ancient Egyptian mural. It depicts a scene of transporting a large stone statue. A man can be seen at the center pouring friction reducing lubrication.

Shown below are friction coefficients of various material combinations. In Figure 1 there is a free body diagram of an object being dragged. 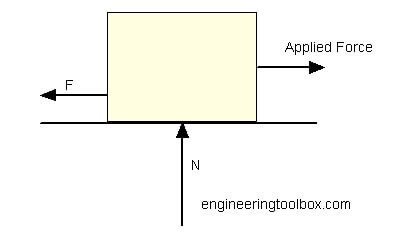 -Frictional force can be expressed as Ff = µN 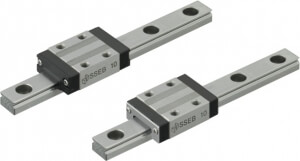 When solid objects are in contact without any lubrication between them, minute surface features are in directly coupled states. Friction occurs when these coupled features are decoupled by sliding motion, and this is the friction resistance (force). When the decoupling occurs, minuscule sections of material are ripped away where they contact. This is the wear. When the friction increases, the wear simply increases also. Proper lubrication is needed to prevent this wearing. Selecting appropriate lubrication is important, especially for mechanisms with high motion speeds and clean room applications.  If adding lubrication is not possible, there are self-lubricating linear bushings available.

The possibilities are endless! Choosing the correct style of linear motion components for your application is crucial for friction and wear prevention.  Considering these factors will bring you longer life to your design.