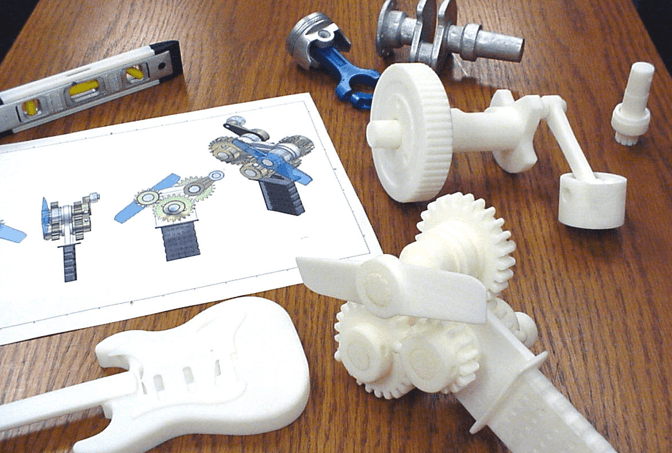 Getting Started with 3D Printing

One of the hot topics in the manufacturing industry today is three-dimensional, or 3D, printing. The rise of 3D printing has piqued the interests of many, and holds promise for those of us who enjoy visualizing and finding new applications for printed products. The technology is also becoming easier and cheaper to use – an entry-level printer can be purchased for less than $1,000 and will fit on the top of a desk.

The concept of 3D printers was developed in the mid-1980s by several different companies. While the technologies were different, the idea of being able to realize a complex part quickly and easily was the same. Originally, the goal of 3D printing was to provide a way for engineers and designers to visualize and rapidly prototype objects that normally would have cost large amounts of manufacturing capital to produce. Multiple parts could then be built into an assembly and the final design tweaked before starting production. Throughout the 1990s and beyond, the technology of 3D printing exploded in popularity, as the machines are now able to make production-quality products, ready for market. Since the mid 2000s, 3D printers have become increasingly mainstream, allowing hobbyists and even home users to purchase a relatively inexpensive machine. Some market analysts have even gone as far as to suggest the technology could be used to save money by providing an option to 3D print common household items instead of buying them.

There are three main types of technologies used in 3D printers:

The impact of 3D printing on the manufacturing world is easy to see and to understand. Before, the old process involved having an engineering team develop a drawing specification of a part, pass that information to the tool room, wait several days or weeks while the parts were being machined, and then go back to the drawing board if the design didn’t perform up to specifications. Now, fully functional parts can be manufactured in hours, and immediate feedback can allow critical changes to occur, sometimes before the assembly design is completed. The time and cost savings that can be realized by companies is staggering.

3D printers can also be used for visualization purposes. Instead of having clients stare at a projected image of a computer model, they can physically hold a prototype and interact with it using their hands. A picture may very well be worth a thousand words, but the actual object could be worth a million.

While 3D printing is still in its early stages, some companies are attempting to use 3D printers to rapidly manufacture products directly to market. The benefits to the process are not only the elimination of setup costs for tooling, but also the instant customization options. However, there are several problems that still need to be overcome, including printer speed. 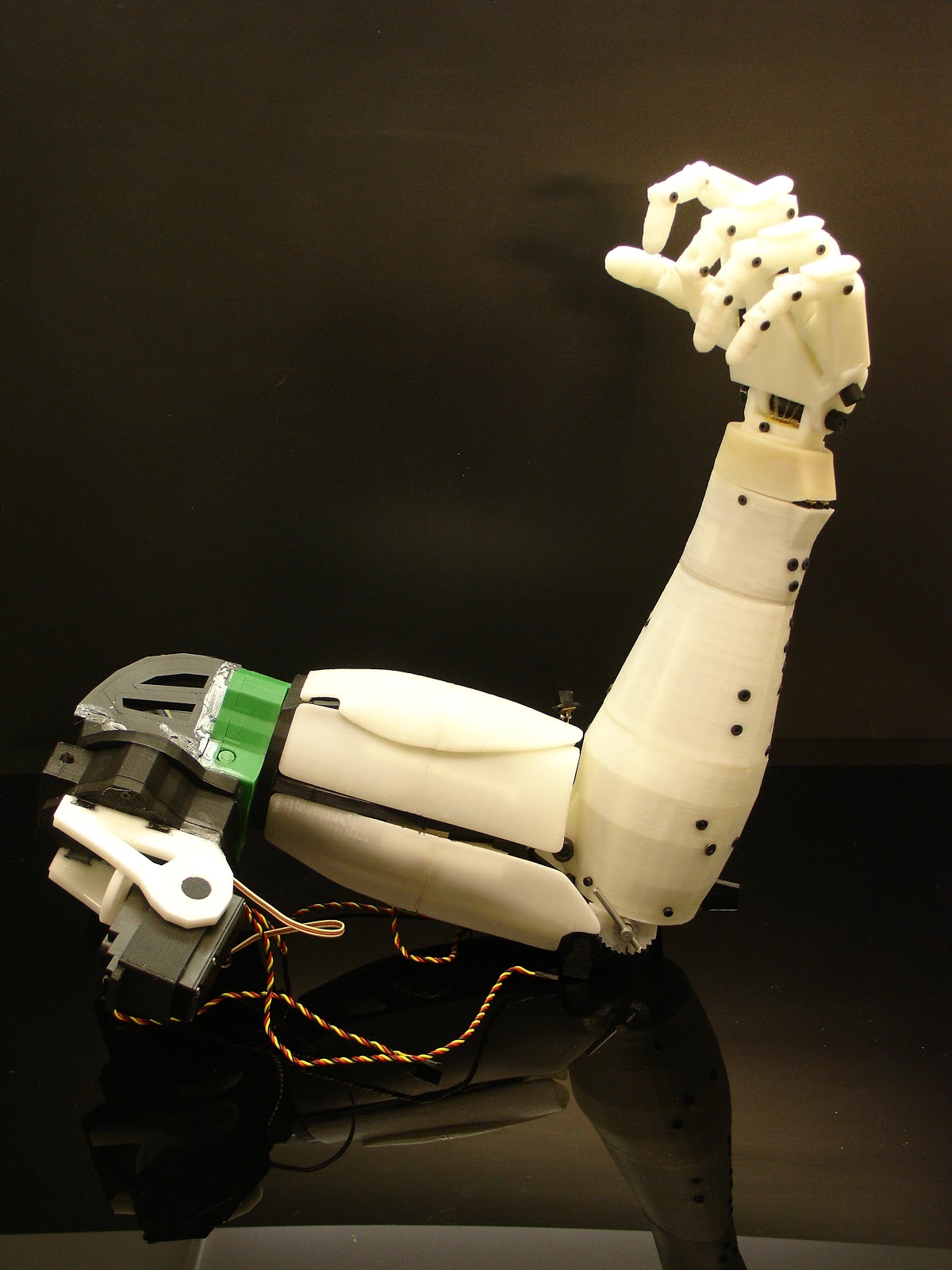 Since the mainstream demand for 3D printers has exploded, the cost of the machines has quickly dropped to less than $1,000 for an entry-level option. With this relatively low cost, hobbyists and enthusiasts alike are starting to dive into the world of 3D printing with a passion. For example, the RepRap project was started in 2005 with the goal of developing a free and open source (FOSH) 3D printer. As with any open source project, designers collaborate with each other to produce the best machine and design software possible.

The impact of 3D printers has already entered the consumer market, from custom and cost-effective prosthetic limbs to clothing and eyewear. Some companies, such as Nokia, are being proactive and releasing the 3D designs of their phone cases so end users can customize the look and have them 3D printed.

Regardless of their history, or the myriad of technologies available, one thing about 3D printing is for certain: they are here to stay. Since demand is driving the cost of the machines down into the range of a dedicated consumer, more and more people will start to be exposed to the benefits and delights of 3D printing. The impact on the manufacturing world may be as significant as the invention of the printing press or the development of the transistor – only time can tell.

Feel free to comment below with any questions that you have regarding 3D printing and how to get started, or email one of our experts at engineering@misumiusa.com! We’d love to answer your questions in our next 3D printing article.