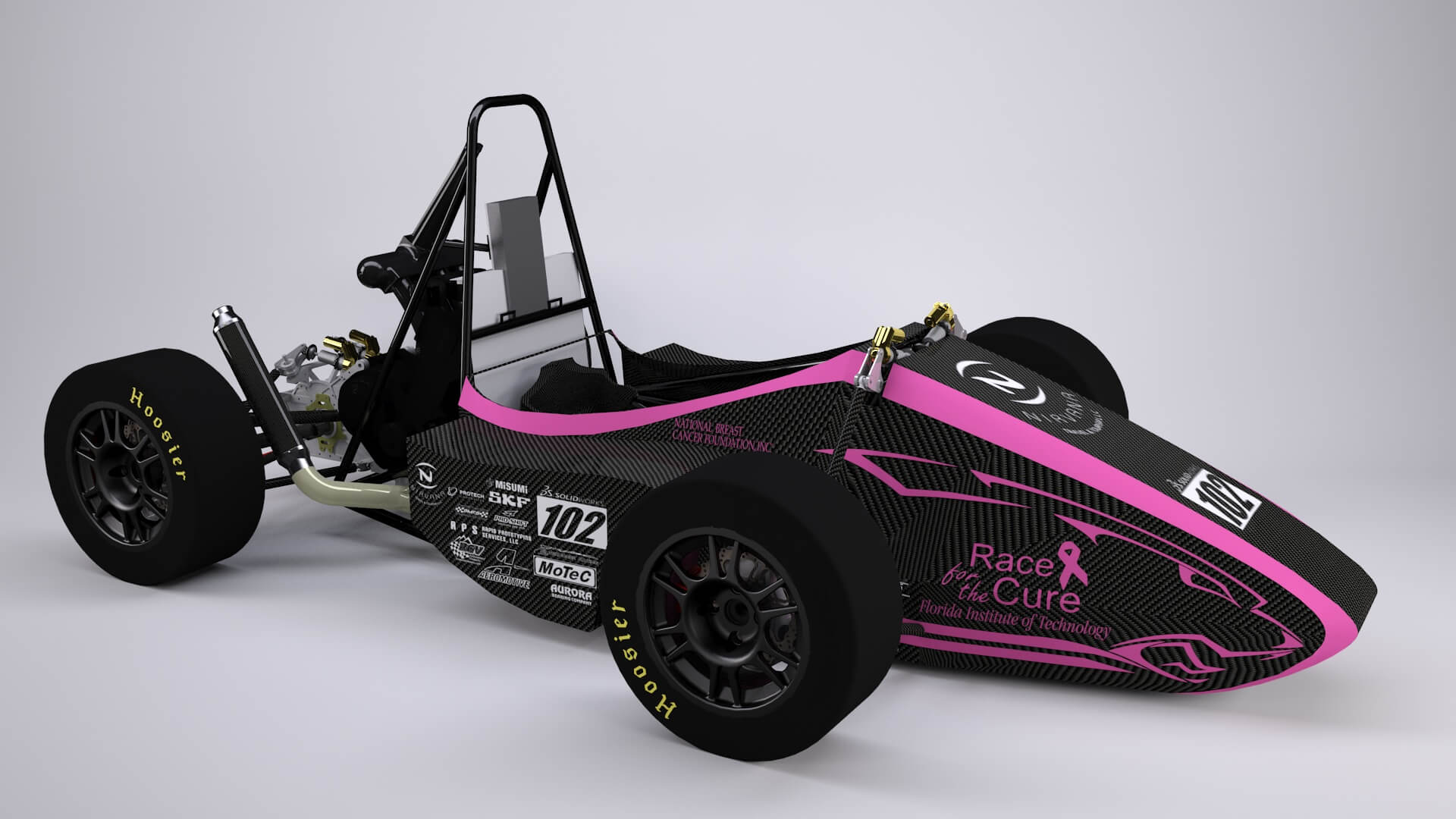 Florida Tech Motorsports is Racing for the Cure

Each Spring, university students are building projects for design courses, or for competitions as a part of student groups such as the Society of Automotive Engineers (SAE) or the American Society of Mechanical Engineers (ASME). These students are motivated by their professors or organizations to “think outside the box”, to take on the challenge of engineering a new machine or make improvements on a current idea.

One team in particular has taken a unique twist on this idea, the Florida Institute of Technology Motorsports team. Team Captain Blair Kania says, “The idea came up on the ride home from competition last season. The whole team was in support of it, and we researched with FSAE and could not find anything about this having been done before.” The team decided to take the opportunity of using their race season and team fundraisers not only for themselves, but to support another organization: the National Breast Cancer Foundation (NBCF). 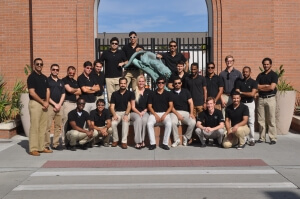 According to Blair, the team chose the NBCF as their number one choice of a partner organization, but weren’t sure how the idea would be received. “We called them to ask about doing this, and they were very excited about it. And of course, so were we.” Since that time, the team has held several fund raisers on campus and in the local area to raise money for their team expenses, but have dedicated 20% of the funds raised at each event to the National Breast Cancer Foundation.

The team also took part in the “Relay for Life” overnight walk held at Florida Tech’s campus on March 27, an event which is held nationwide to raise awareness and funds for the American Cancer Society. Here the students had an opportunity to sport their own t-shirts and sweatshirts, designed for this competition season with their own “Race for the Cure” team logo. The shirts are also available for purchase, with a portion of all sales going to the Foundation fund. 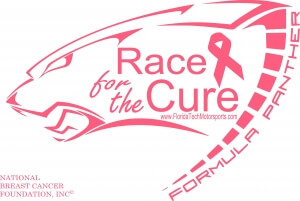 This year at the FSAE competition at Michigan Speedway, the Florida Tech car will look a little different than the rest of the vehicles you might find. In honor of their partnership, the car itself will showcase the widely recognized pink ribbon and the team’s unique “Race for the Cure” Formula Panther logo, as seen above. The team is currently finalizing the body of their vehicle, and preparing for the creation of the decals, which will be donated by a local printer.

As a proud sponsor of the Florida Tech Motorsports team, Misumi provided aluminum alloy plates that the team used to machine the spars on this year’s vehicle. Schools participating in MISUMI’s University Program are eligible to apply for sponsorship in the form of free components for their designs. We look forward to supporting this outstanding group of students at Michigan Speedway!

You can follow along with team’s progress on their website  or on Facebook. The Formula SAE Michigan competition will take place May 13-16 and Michigan International Speedway in Brooklyn, MI, with 118 teams scheduled to compete. 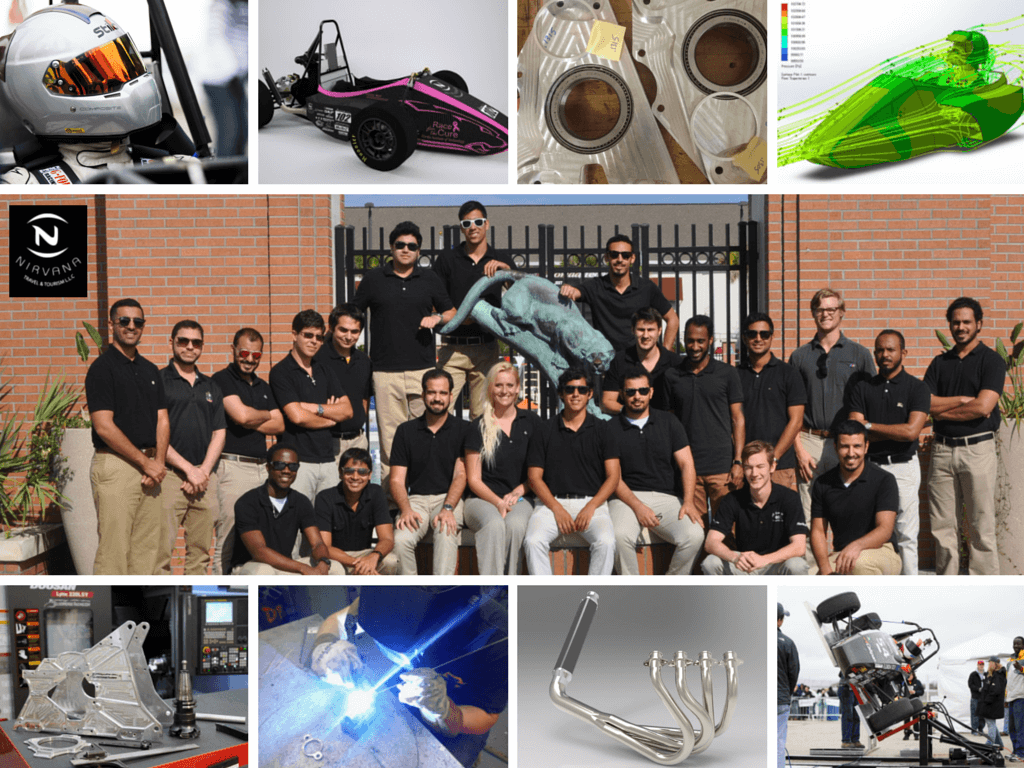