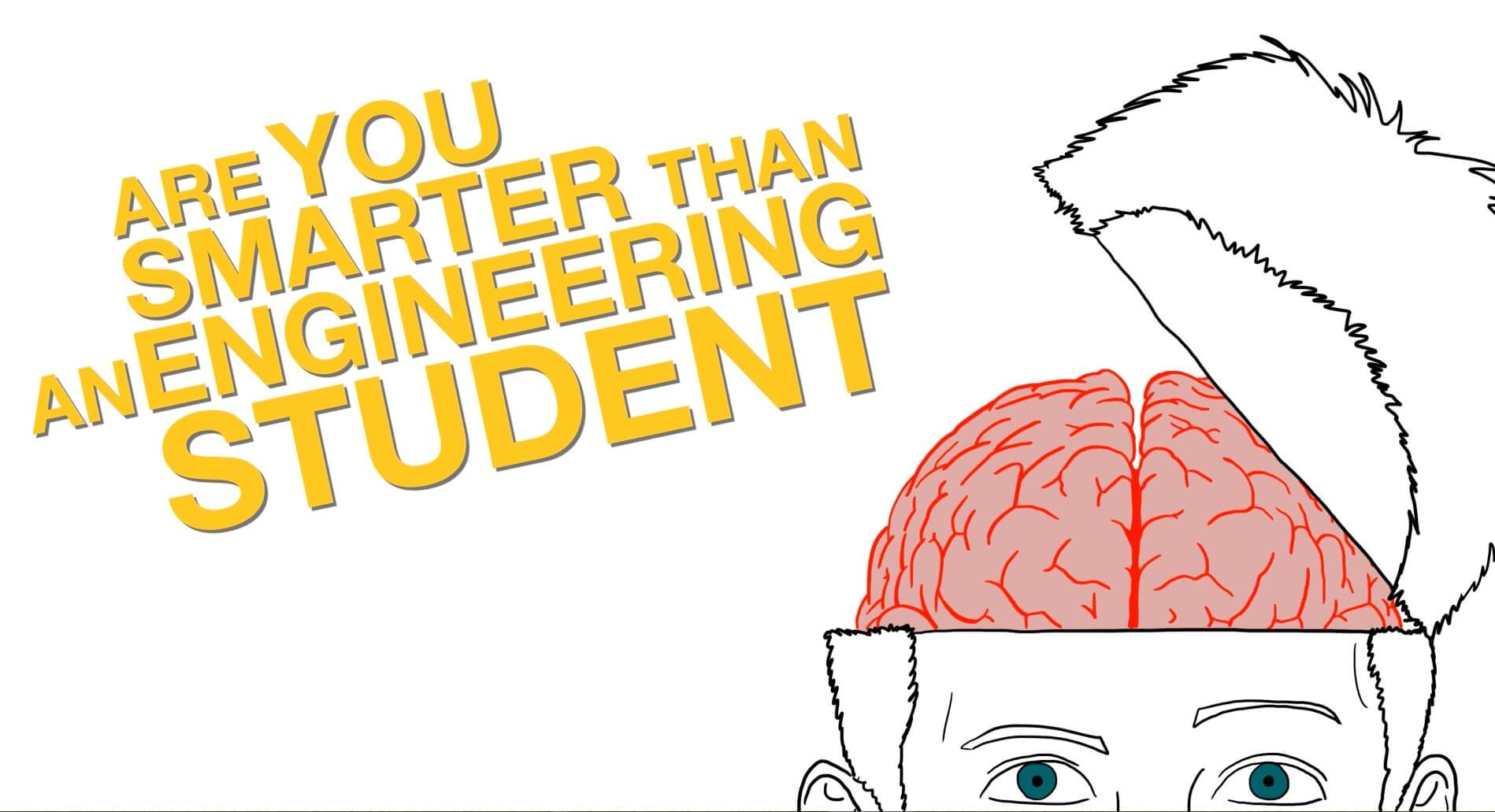 Are You Smarter Than an Engineering Student? Force, Torque, and Pirate Ships!

Here is a *NEW* trivia question and response! Do you have an engineering question or riddle to stump us? Send it to clayosa@misumiusa.com!

So…are you smarter than an engineering student? Let’s find out!

You recently joined the Parks & Recreation committee for your Home Owners Association. Since you’re the only engineer on the committee you were tasked to build a pirate ship on the pirate themed playground. You’re currently designing the ships plank section, but soon realize some adult is bound to jump on it despite the sign that reads “KIDS ONLY” and possibly break it. The plank is 6 feet and fastened to the edge of the ship. Let’s say that the average adult male weighs 180 lbs., but when he jumps, it doubles to about 360 lbs.

Today we’re trying to figure out what amount of torque should the joint be expected to support from the childlike adult!

Arrghh!!! Captain Hook’s ship is now safe for all who cross its deck!

Anyways… this problem involves a straightforward use of the torque equation. In this case, the length of the plank is your distance from the axis: 6 ft. The jumping adult lands with a force of 360 lbs on the edge of the plank. The math goes as follows:

Notice that in this case, the torque generated is not pointing up like before, but instead points to the side. Torque is always orthogonal to the plane on which the distance and the force lie. Another way of saying this is if the distance is your x-axis and force is your y-axis, then torque will be your z-axis. 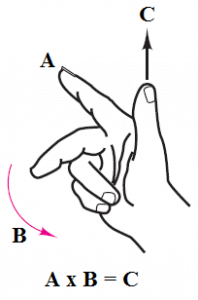 In the image above, the torque is point to the positive direction. How do we determine the direction? Well, with the right-hand rule.

As shown in the figure, the index finger represents the distance from the axis. The middle finger swings in the direction of the force. The result is the thumb pointing along the axis of rotation, i.e. along the torque in the positive direction.

If using your right hand, you point your index out from the joint of the plank, and your middle finger down to the floor. Then the picture should make sense.

Carlicia is a Product Marketing Engineer at MISUMI. She holds a bachelor's degree in Mechanical Engineering and a master's degree in Energy Engineering from the University of Illinois at Chicago. She is a Certified SOLIDWORKS Associate, Marketo Certified Expert, and is passionate about education and training.
Load More Related Articles
Load More By Carlicia Layosa
Load More In Tips & Tricks