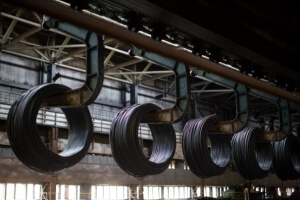 Carlicia is a Product Marketing Engineer at MISUMI. She holds a bachelor's degree in Mechanical Engineering and a master's degree in Energy Engineering from the University of Illinois at Chicago. She is a Certified SOLIDWORKS Associate, Marketo Certified Expert, and is passionate about education and training.
Load More Related Articles
Load More By Carlicia Layosa
Load More In