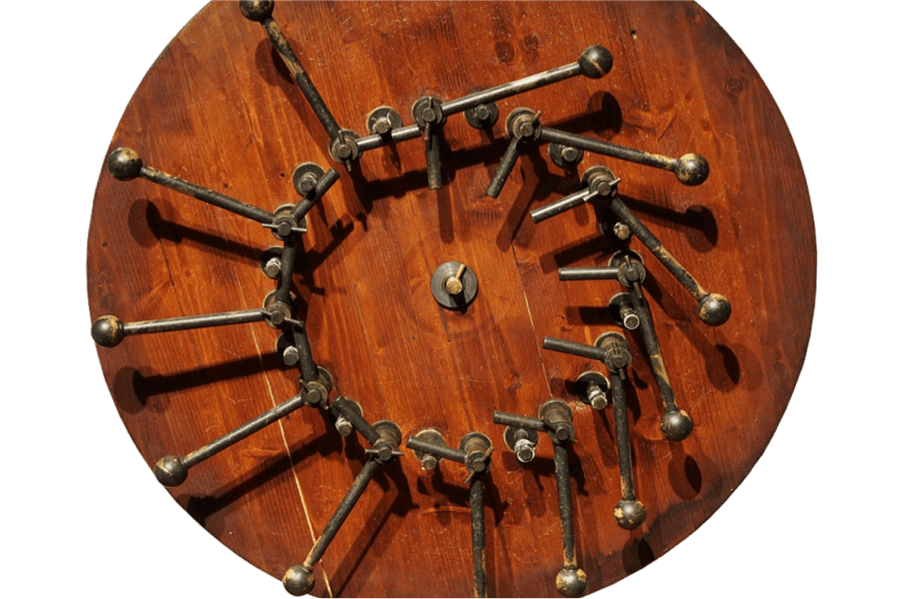 One of the most widely controversial topics in science is the concept of perpetual motion. Defined as “motion that continues forever without any external influences or additions”, perpetual motion has certainly captured the attention of scientists, engineers, and everyday people alike. Did you know that 70,000 plus people search online for information on the topic each year?

The allure is simple – getting some kind of work from a machine without relying on the environment or any fuel for power. The inventor of such a machine would be instantly famous, and probably more important, rich. However, as with all good things, the old saying of “there is no such thing as a free lunch” holds true for perpetual motion.

Even with the overwhelming evidence and scientific proof against the possibility of creating a perpetual motion machine, it hasn’t stopped people from searching for one. The long history of looking begins as early as the 8th century in Bavaria with the “magic wheel,” and continues through the ages until the present day. 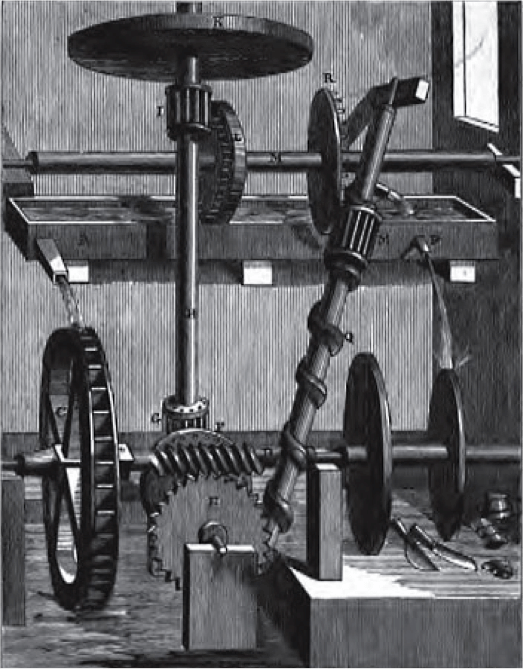 Notable names in science such as Nikola Tesla and Leonardo da Vinci have been involved with the search, either in creating designs and prototypes, or in debunking the theories of others. The course of time hasn’t changed the search either, just the technology. The first machines were based on mechanical wheels, hanging weights, and flowing water. Today’s machines incorporate newer concepts such as magnets and current fields. 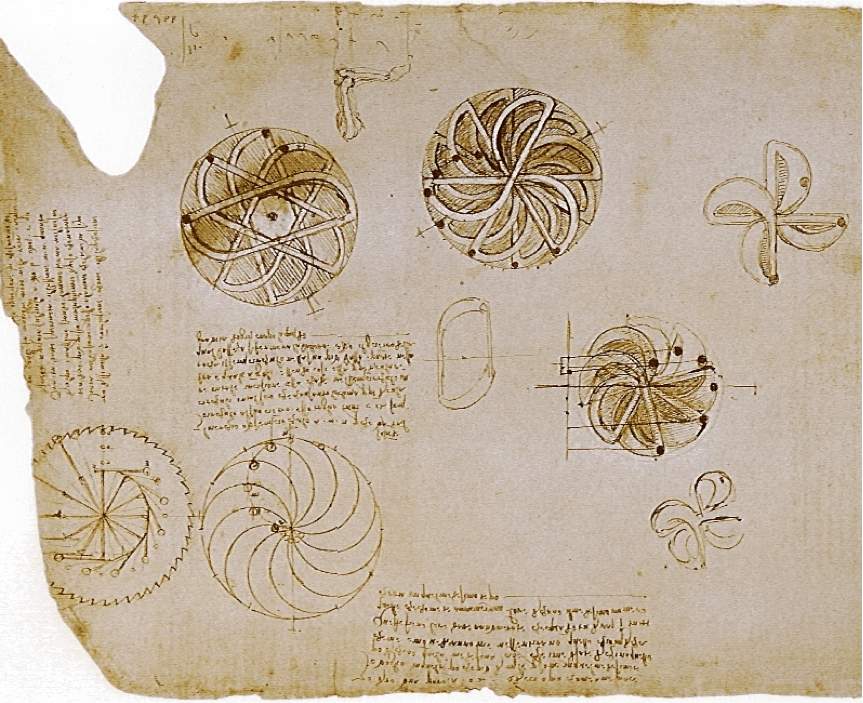 There are three main classifications of perpetual motion machines, those of the first, second, or third kind.

Machines of the First Kind:
Machines of the first kind produce work without any energy being input to the machine. This is a clear violation of the first law of thermodynamics, which says energy can neither be created, nor destroyed – only converted.

Machines of the Second Kind:
The second kind converts thermal energy into work, without any other inputs, at complete efficiency. While this doesn’t violate the first law (no energy is being created, just converted), these machines fall victim to the second law of thermodynamics. Slightly more difficult to understand, a simple breakdown says heat cannot only be taken from something to get work, without having a cooler reservoir to dump some part of that heat (thereby having some loss or inefficiency). Or, stated differently, a system always increases in entropy, or disorder. 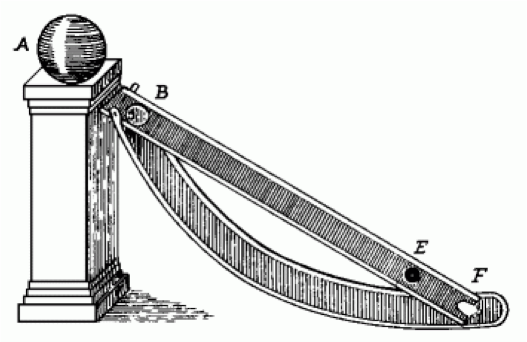 Of the three kinds, machines that approach the third kind are the most useful, namely as a motion storage device. They will never produce energy, or do more work than was put into them, but extremely low friction loss can help to make these devices a reality. For example, in an area with sporadic power service, a heavy weight could be spun up to a high speed when power was available. Then, in times of no power service, the weight could be used to drive a generator. Some of the input energy would be lost to friction as the device spun, but the potential exists for a workable “battery” that could very well outperform traditional technologies in certain situations.

Despite the overwhelming scientific evidence to support the impossibility of perpetual motion, there are still those that refuse to believe, going as far as to say there is a large conspiracy between the technical community and fossil fuel manufacturers to keep potential free energy sources a secret. Contests and large monetary awards continue to be offered to the person who can create a functioning perpetual motion machine, much to the chagrin of the scientific community. The reasoning behind this mass fascination may truly be more philosophical than scientific, but that is probably better left up to the reader to decide.

For more information on perpetual motion, Kevin Kilty has a good article on the subject that is in depth without being overtly technical.

One would generally agree that any system is ...